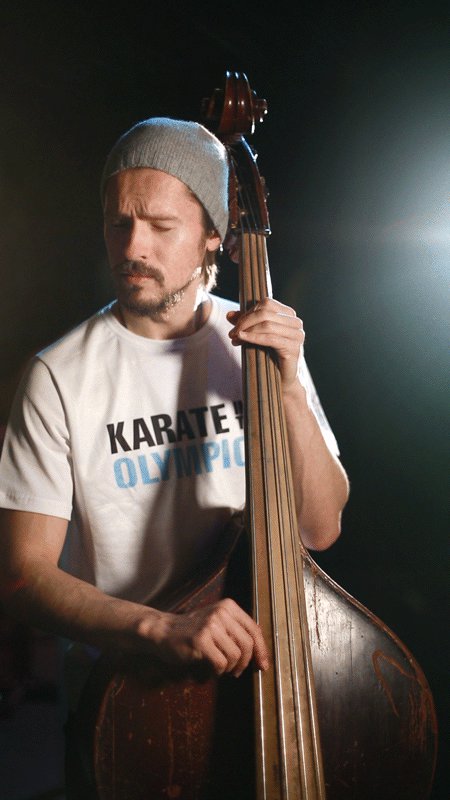 Graduated from the Shchepkin Higher Theatre School in 2007, completing his studies with prominent theater and film actor Yuri Solomin. Immediately after graduation was accepted into the company of the Maly Theater, but instead applied to the Trainee group at the Fomenko Workshop Theater and left the Maly Theater. He’s been a part of Fomenko Workshop company since 2010.