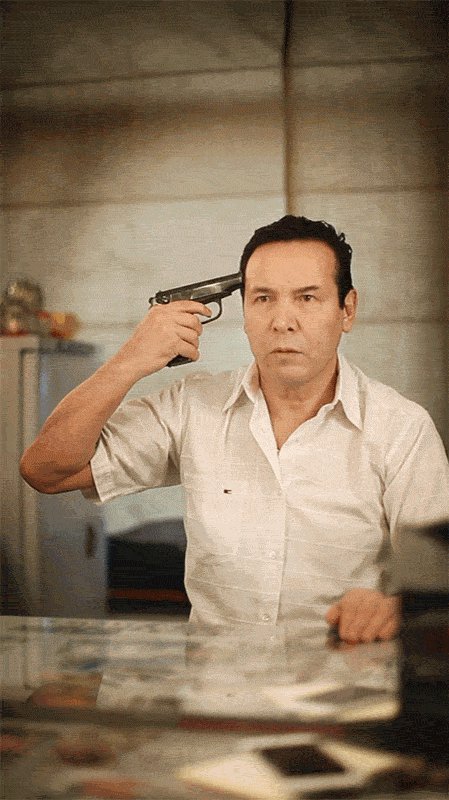 Distinguished Artist of Russia
Graduated from Nakhodka Nautical School, and in the beginning of his career was a coal-heaver, a night watchman, an engine mechanic at a fishing boat, a railroad construction worker, and a puppet player in a puppet theater.

In 1988, was accepted to the Russian Theater Academy’s department of stage acting and directing, to Pyotr Fomenko’s workshop. Tagir has been with the theater since the day of its establishment.