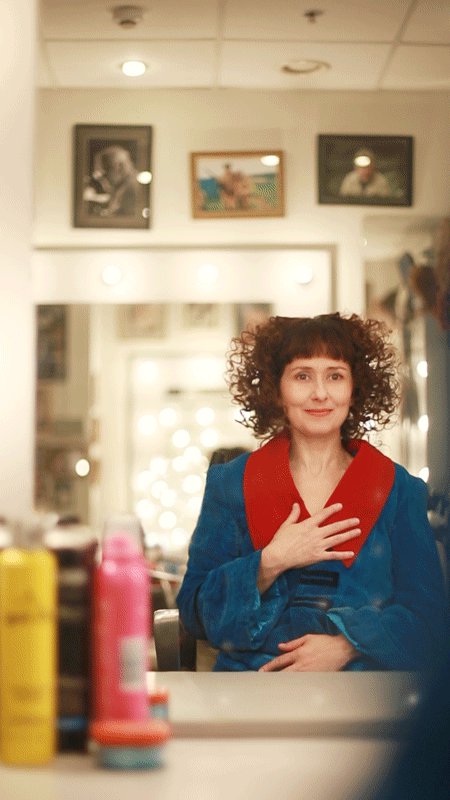 Distinguished Artist of Russia
In 1988, Madlen was accepted to the Russian Theater’s Academy department of stage acting and directing, to Pyotr Fomenko’s workshop. She’s been a part of Fomenko Workshop Theater since the day of its establishment.

Madlen is also a popular film actress. One of her major roles was Maria in Oxana Bychkova’s «Plus One» movie, which came out in 2008.
Upcoming Performances