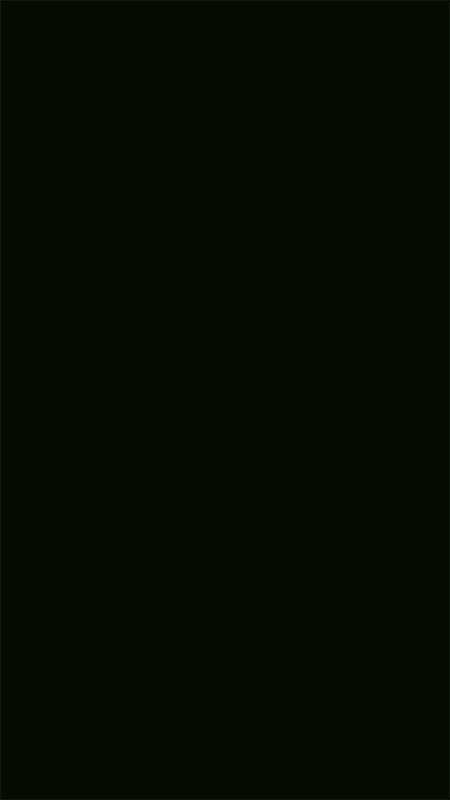 Dmitry was born in Barnaul. In 2006, he graduated from the Novosibirsk State Theater School with an actor’s diploma and was accepted to the Russian Theater Academy’s department of stage acting and directing (course taught by Oleg Kudryashov), where he completed his studies in 2010.

In 2010, was accepted to the Trainee group at the Fomenko Workshop Theater. Joined the theater’s company in 2012.

The Will of Charles Adams, or the House of the Seven Hung

The Will of Charles Adams, or the House of the Seven Hung