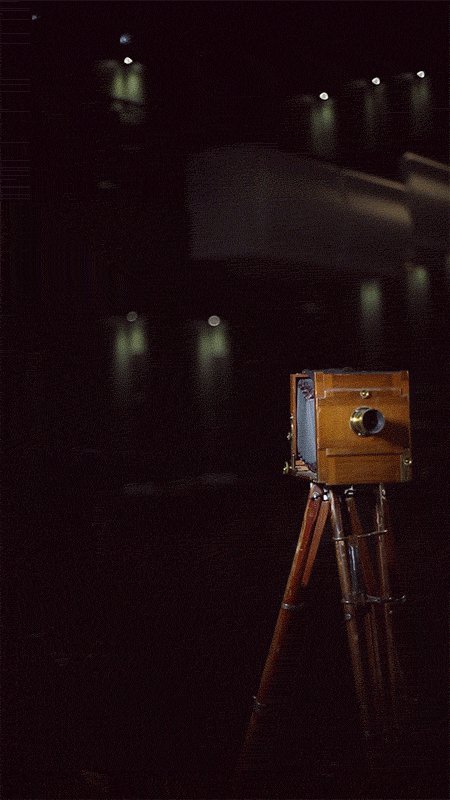 Distinguished Artist of Russia,
Laureate of the State Prize of the Russian Federation
While still in high school, Ksenia and her twin sister Polina took classes in a theater studio and a film school. She had a few episodic film roles.

In 1988, Ksenia was accepted to the Russian Theater Academy’s department of stage acting and directing, to Pyotr Fomenko’s workshop. She’s been with the theater since its inception.

She has performed at the Chekhov Moscow Art Theater in stage productions of The White Guard and  The Kreutzer Sonata
Ksenia is also a successful film actress. Among her best works are «Travelling with Pets» (2007), «Delhi Dance» (2012), «Three Musketeers» (2013), and «Territory» (2014). She was also a part of Jean-Luc Goddard’s 1993 film «Les Enfants jouent à la Russie».
Upcoming Performances