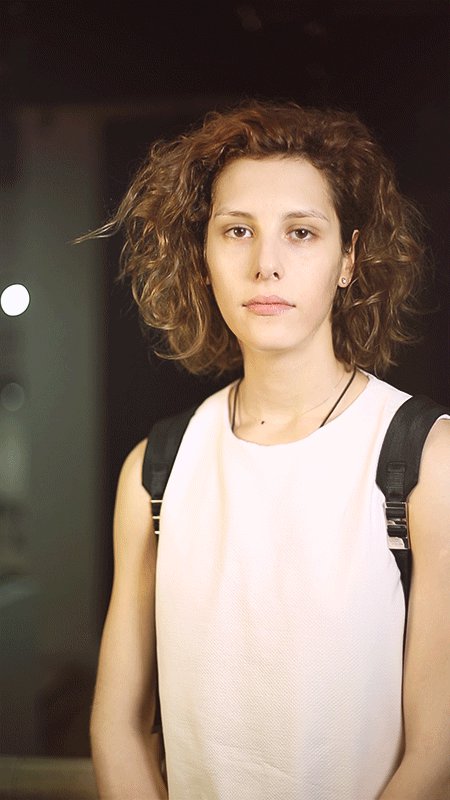 Graduated from the Shchukin Theater School in 2010, completing the course with R. Ovchinnikov.

In 2010, was accepted to the Fomenko Workshop Theater’s Trainee group, and joined the theater’s company in January 2013.

Irina is actively acting in film, TV series, and music videos, and works with charity organizations.