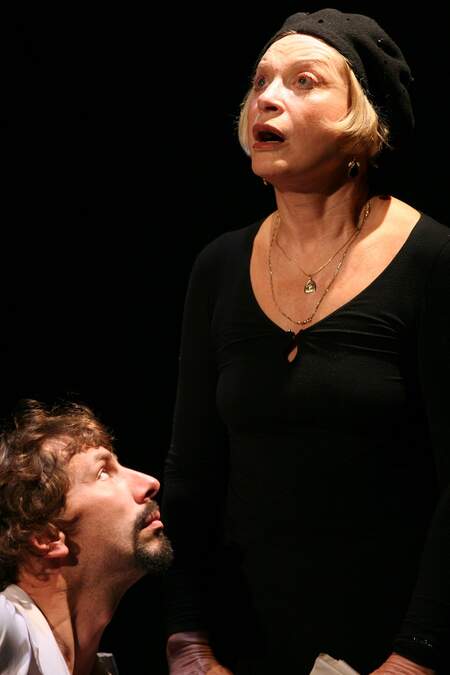 People’s Artist of the Russian Federation,
Laureate of the State Prize of the Russian Federation
Graduated from the Shchukin Theater School (course taught by Vladimir Etush) in 1961. In the same year, was accepted into the company Evgeny Vakhtangov Theater. In addition to her work in the Theater, Lyudmila Maksakova teaches acting technique at the Shchukin Higher Theater School. Her portfolio includes dozens of roles in theater and film, including the leading part in Pyotr Fomenko’s film «Rides in an Old Car (Poezdki na starom avtomobile)».